A sense of liberation 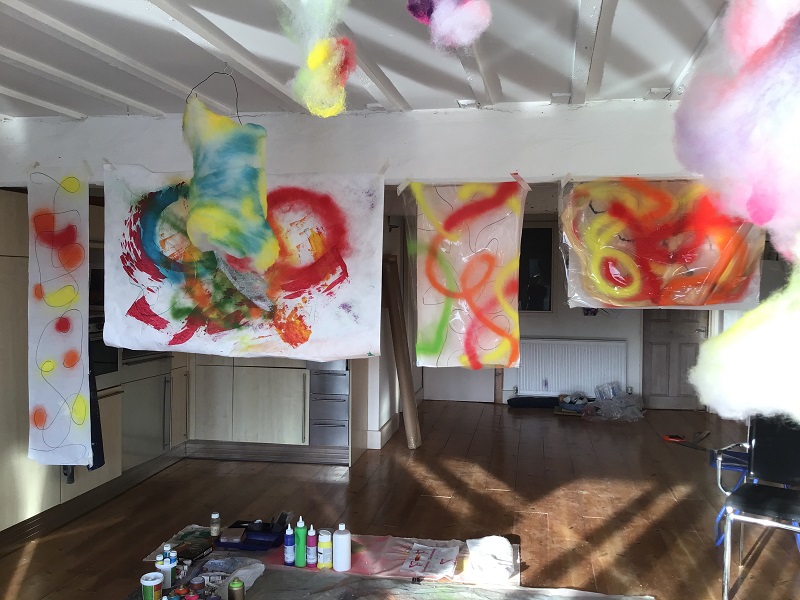 Artists in Quarantine No.6 A second wave of infections, more quarantines, lockdowns, as the invisible virus searches for new hosts. Uncertainty about what the future has in store. When will we meet friends and family again?   Sculptor and multi-media artist Caroline Pick’s recent evolution can be seen as a metaphor for this moment of […]

Who am I? New work by Frances Aviva Blan... 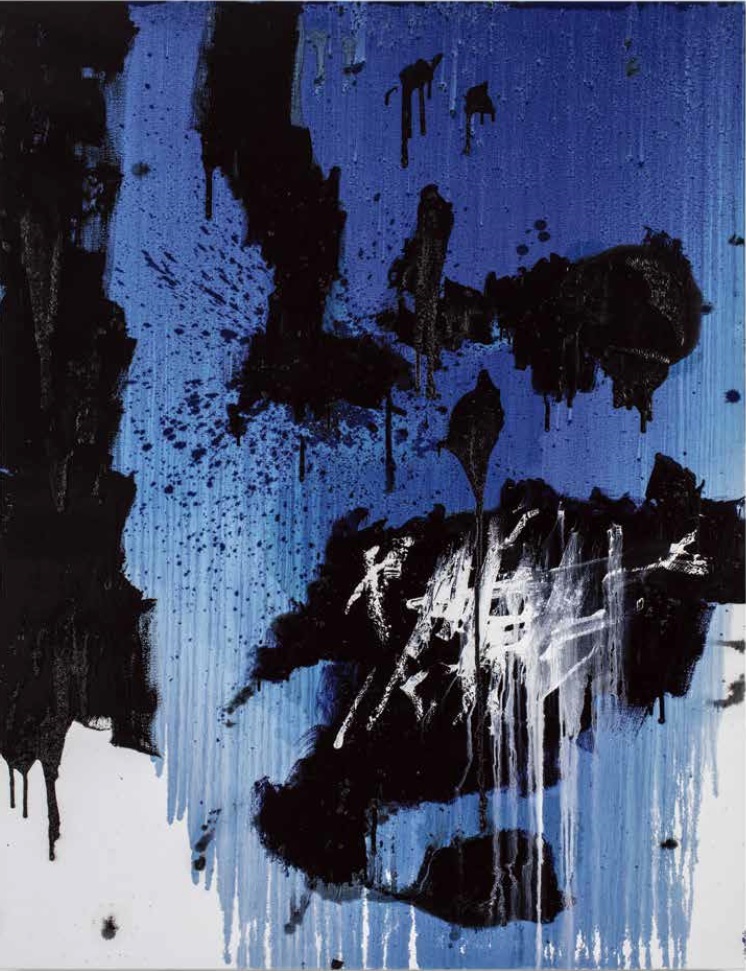 “Beauty will be CONVULSIVE or it will not be at all”. The last sentence of André Breton’s 1928 Surrealist novel Nadja could have been written in reaction to the work of Frances Aviva Blane. Her latest book, FAB, accompanying her forthcoming exhibition at De Queeste Art in Belgium, delivers a series of visceral shocks. Its […] 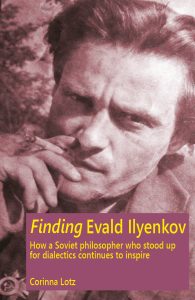 Finding Evald Ilyenkov is a bit of a detective story, charting the rediscovery of long-buried events and writings by a remarkable Soviet-era philosopher. Much of his work is only now becoming available in English and other languages, as the imperative to study his thought becomes more urgent and widespread. Evald Ilyenkov never wanted to write for […]

How Evald Ilyenkov was ‘found’ 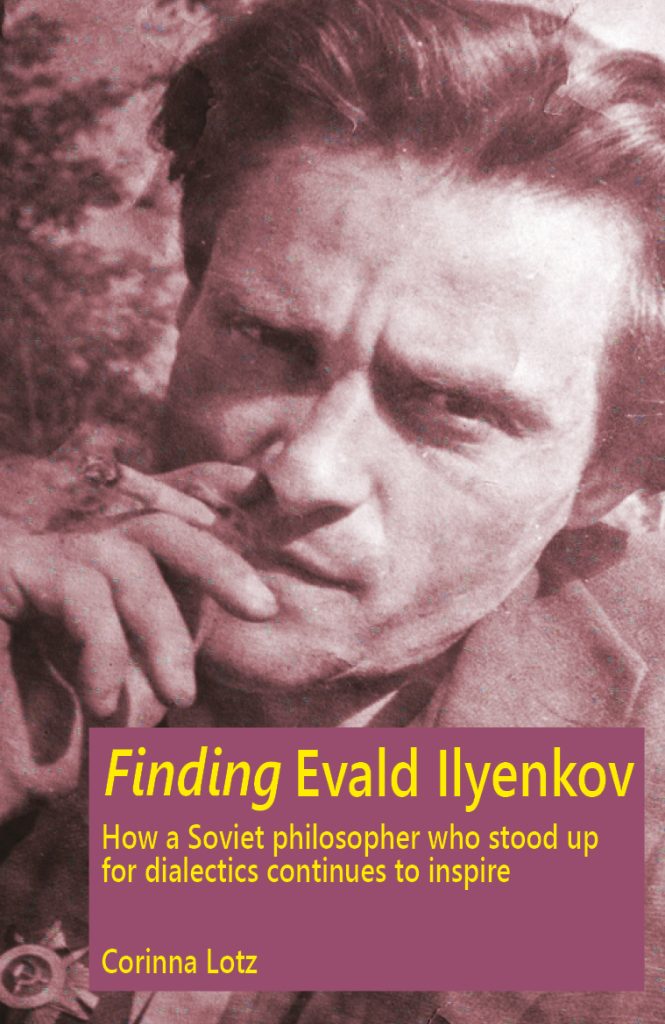 How a philosopher considered the most significant theorist of the Soviet era came to influence Nordic, British, American and German thinkers, as well as revolutionary activists, is revealed in Finding Evald Ilyenkov. Ilyenkov and his co-thinkers were driven by a desire to rescue Marxism from the dead hand of Stalinist orthodoxy. As cultural theorist and philosopher […]