She chose to challenge 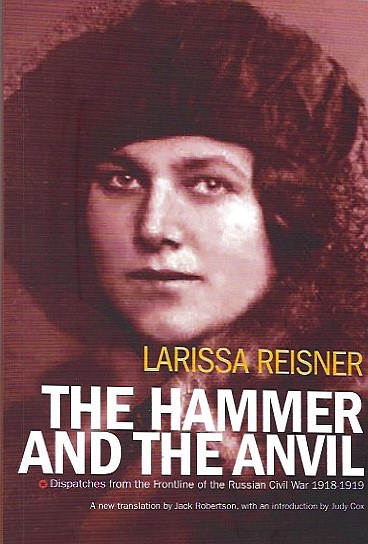 The theme of this year’s International Women’s Day is #ChosetoChallenge. If there was one person about whom this could be said it was Larissa Reisner. This legendary woman was at the very juncture of the worst and best in humanity. A new translation of her war despatches, The Hammer and the Anvil, evokes a key […] 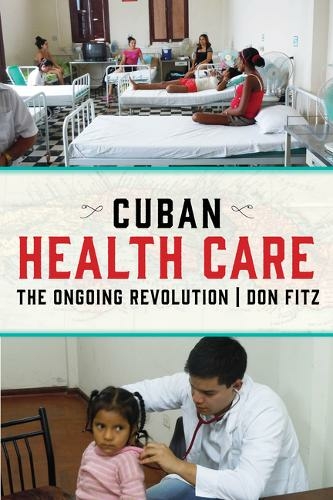 The extraordinary achievements of the Cuban health system could not have happened without the revolution of 1959 and the new social relations that resulted. Despite the cruel blockade by the US – the longest trade embargo in modern history – and the resulting shortage of medicines and equipment, the Cuban healthcare mission has built a […]

Heal our broken relationship with nature 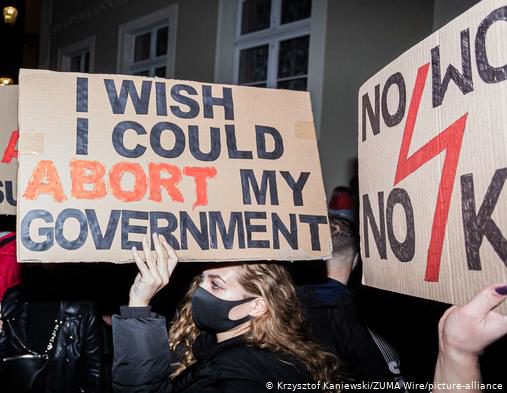 New Year’s message to our supporters The crisis that saw global humanity brought low by a virus, resulting in a lost year for billions of people, could have been prevented and the worst consequences avoided. All the available evidence indicates the jump from one species to another leading to Covid-19 was made more likely by […] 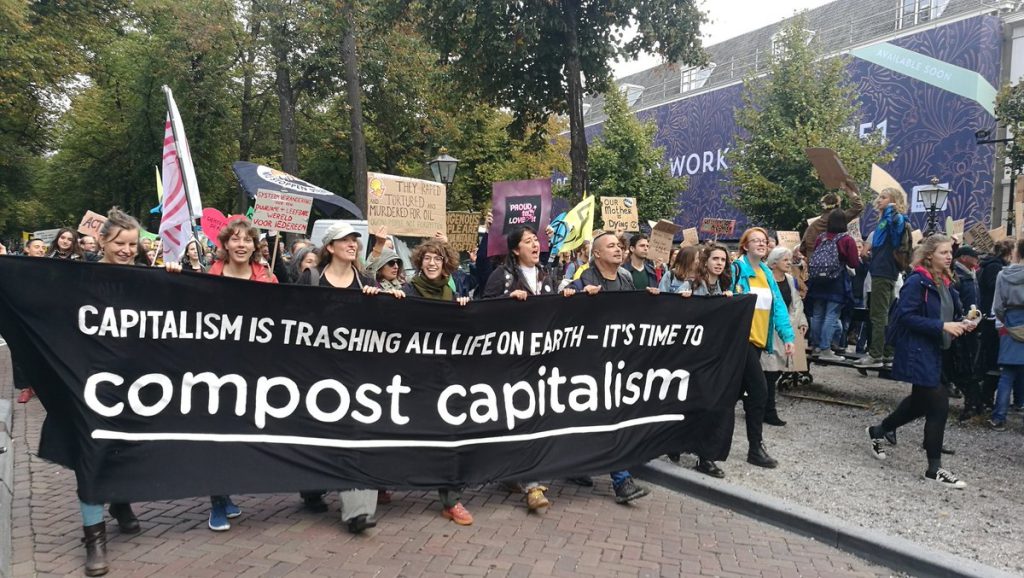 The Real Democracy Movement is working with others to create a  free online political education course that people can do in their own time. We consulted on an initial outline and below are the revised units that take on board the proposals and comments made by respondents. The next step is to develop the units, […]

Ted Knight – a giant of our movement 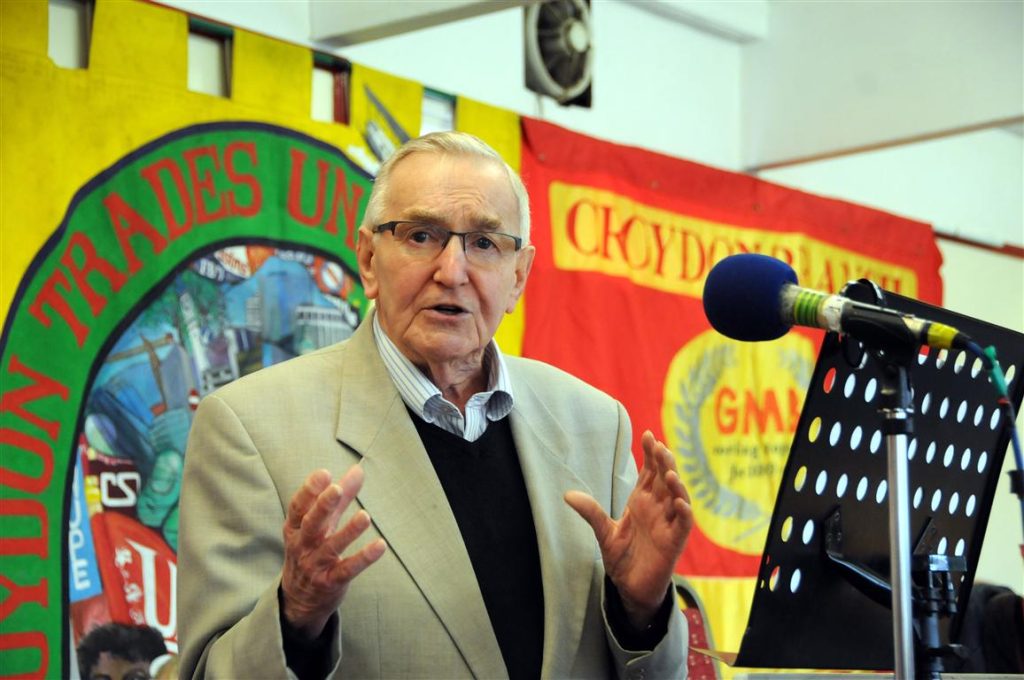 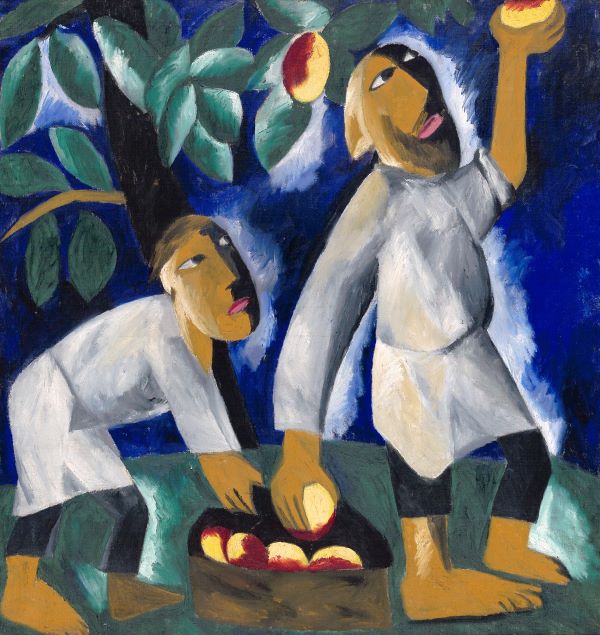 The world is on fire but it’s a great time for art – thus Tate Modern’s director, Frances Morris, opening the first-ever UK show devoted to Russian artist Natalia Goncharova. Political and constitutional crisis, the rise of populism and species extinction surround us. At the same time, galleries and museums are offering a huge range […] 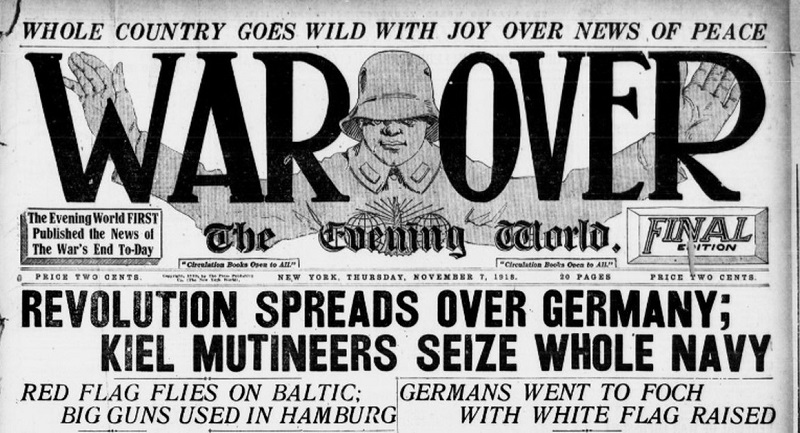 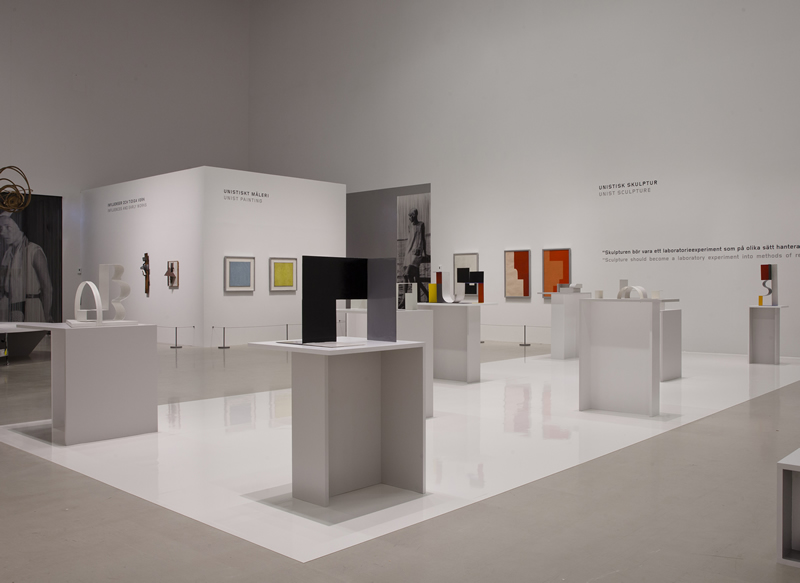 This summer, Malmö’s Moderna Museet, along with its partner, the Sztuki museum in Łódź, Poland is staging a must-see show about Modernism. It brings to life two little-known Polish artists whose ideas and life were shaped by revolution and its aftermath. New Art in Turbulent Times is an exquisite presentation of the achievements of Katarzyna […]

How to derail neoliberalism – and replac 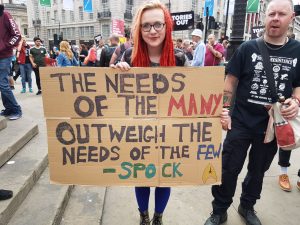 Is neoliberalism – whereby the state promotes and facilitates the supremacy of the market in every area of society alongside tariff-free global trade – finally coming off the rails after an almost 40-year run? Paradoxically, the most serious attack on the neoliberal world order has come from within the system itself in the shape of […] 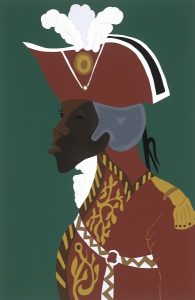 “… we are all descendants of the Haitian Revolution, and responsible to these ancestors” –  thus historian Laurent Dubois in his book, Avengers of the New World. A new display at the British Museum touches on why this is so. Haiti’s image today is of a broken nation at the mercy of earthquakes, colonial powers […]

Striking back at McMafia in Ukraine 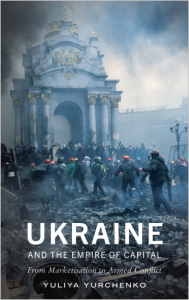 Ukrainians of all ages and walks of life demonstrated astonishing courage and perseverance in opposition to corruption and misrule during two huge protest actions over the past decades. Some two million people braved freezing conditions and attacks by the security forces as well as far right movements, first with the 2004-5 Orange revolution and then […]

One man’s quest for the truth

This is the story not just about the artefacts of a revolution, but about one man’s dedicated struggle to restore the truth of what happened in the Soviet Union during and after 1917. David King, who died last year, was a renowned practitioner and historian of graphic design. In 1970 he was sent by The […] 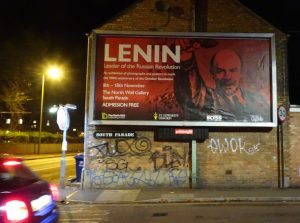 On the Woodstock Road into Oxford lies one of the most renowned of England’s public schools – St Edward’s (or Teddies).  Its Victorian quadrangle and chapel exude privilege and establishment values. But here’s a surprise. Celebrating its tenth anniversary – the nearby North Wall arts centre, built over the school’s former swimming pool and co-administered […]

Not really Impressionism – how France’s 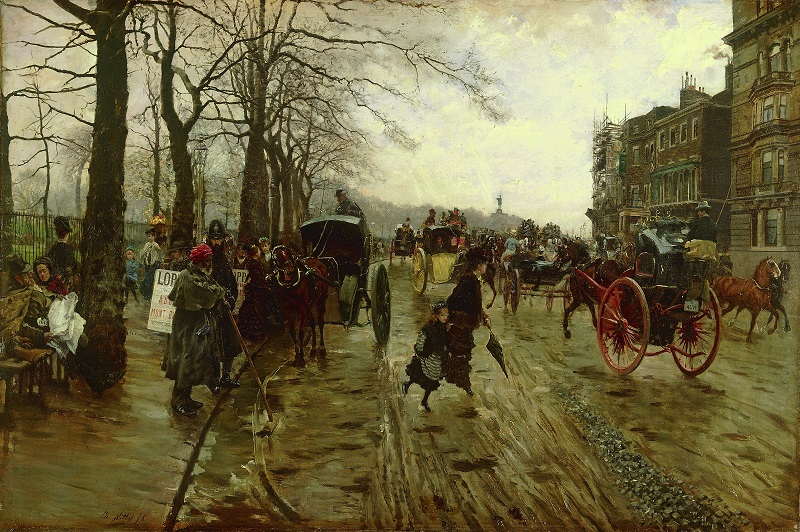 If only the curators had given Impressionists in London a different name: “How some artists crossed the channel to escape from war-torn Paris with some sculptures and stunning riverscapes by Monet and Derain thrown in at the end”. If only they had focused more closely on the deeper significance of that traumatic, rich and fascinating time […]

In defence of the Russian Revolution 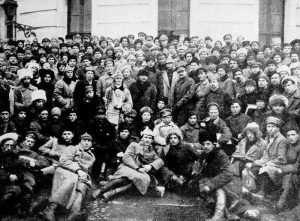 Wars of intervention did not begin with Iraq in 2003. In 1918, shortly after the Russian Revolution armies from 14 countries were sent to support right-wing and monarchist forces fighting to overthrow the Bolsheviks. The revolutionary government’s withdrawal from World War One inspired soldiers on all sides and frightened Britain and its allies. Initial pro-war […] 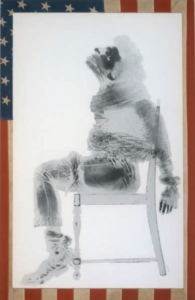 Outside the door opening up to the Soul of a Nation exhibition at Tate Modern screens offer vintage news footage of Black leaders Martin Luther King, Stokely Carmichael, James Baldwin, Malcolm X and Angela Davis. These men and women – two of whom were assassinated – shaped the political landscape of the 1960s and 1970s. […]