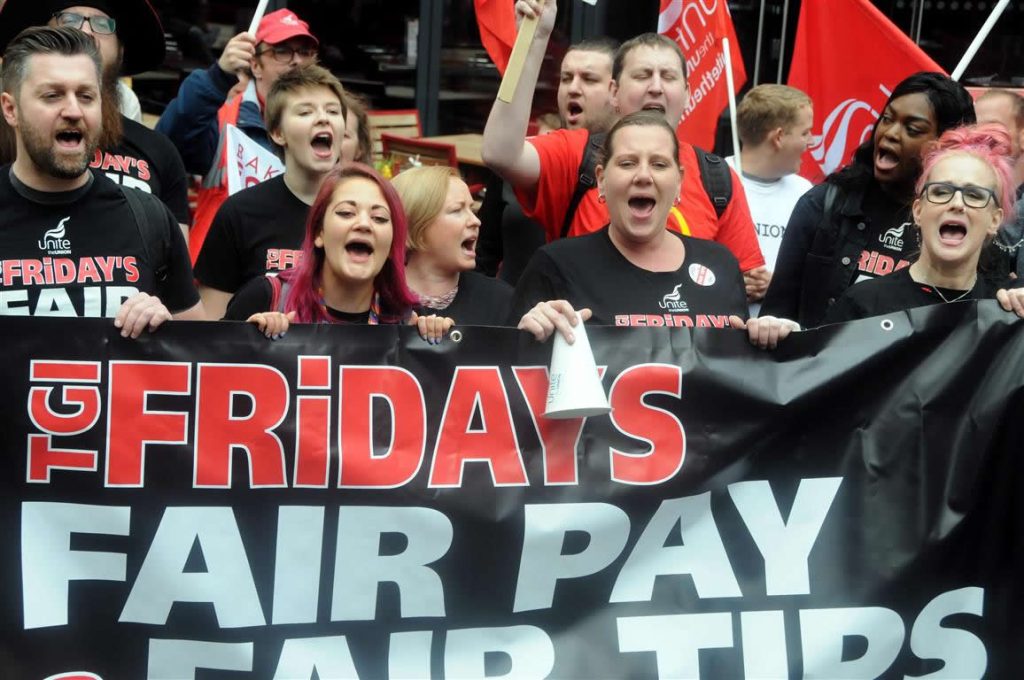 A series of McStrikes by low-paid workers has hit fast-food restaurants, pubs and courier companies throughout the country.

Photos and story by Peter Arkell
Demanding £10 an hour and union recognition the workers, mostly young, formed picket lines and held rallies in actions that are unprecedented in the hospitality sector. And the Labour Party has sent a briefing to all its MPs telling them to join workers from McDonalds, Wetherspoons, TGI Friday, Deliveroo, and any others in the gig economy that might be taking action, on the picket lines in their constituencies. 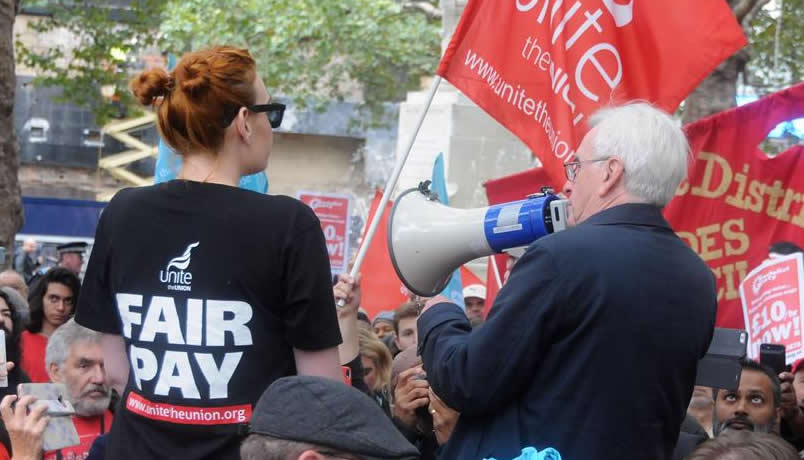 The shadow Chancellor John McDonnell spoke at a rally in Leicester Square, and pledged that a Labour Government would immediately introduce a £10-an-hour minimum wage and support for workers to join a union. The TUC general secretary Frances O`Grady, who also spoke at the rally, appealed for the public to support the action. 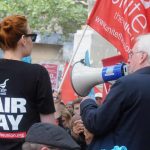 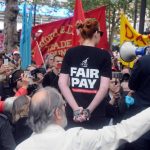 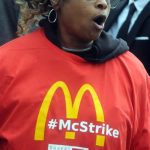 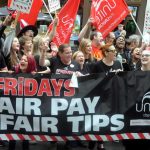 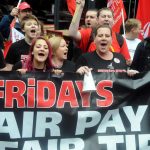 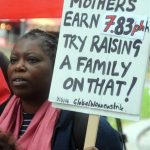