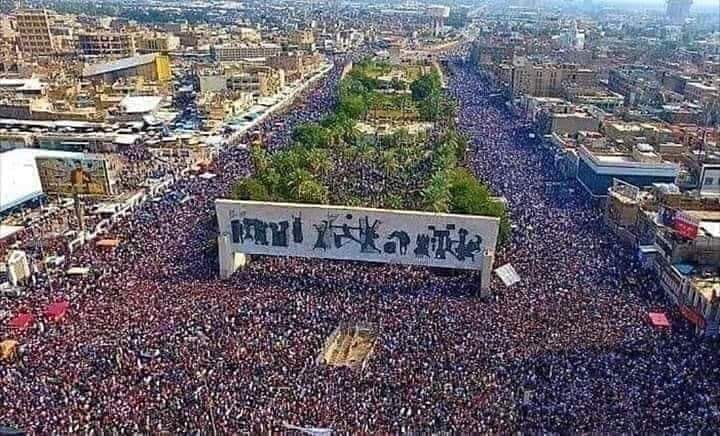 By Farah Alrajeh Academic and PhD researcher in Iraqi Literature,Sussex University Iraqis around the world are accusing the Baghdad government of crimes against humanity in a brutal crackdown against opponents. Some 300 people have been killed since demonstrations against the Abdul Mahdi regime began in early October. Iraqis are appealing to the United Nations and […]