All is not what it seems: the mysteries ... 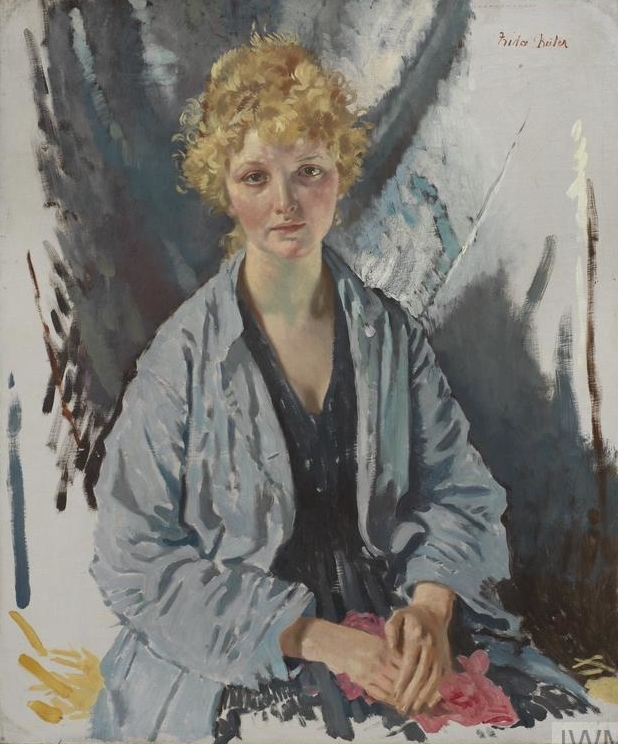 Deep in the Surrey countryside, the Watts’ Gallery is hosting an intriguing display of work by William Orpen. Orpen was one of the most successful First World War artists and society painters in early 20th century Britain and Ireland. He was celebrated for his record of World War I and thousands flocked to see his […]