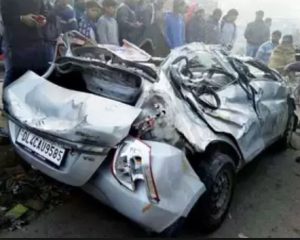 The announced closure of Ford’s engine plant in Bridgend, South Wales in 2020 is emblematic of the continuing decline of capitalist production worldwide. In May, global manufacturing output crossed the line from growth to contraction. Again.

This is the latest sign of a long-term trend. 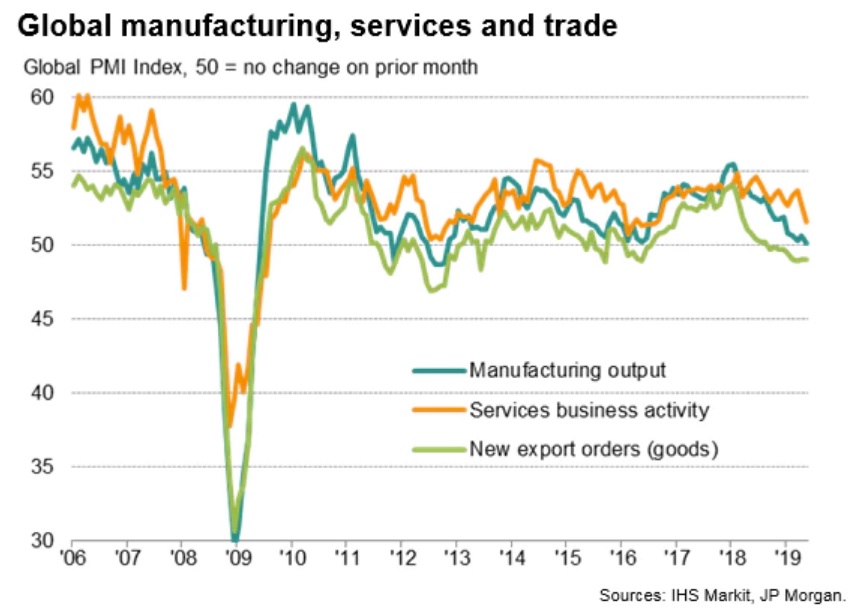 On the Purchasing Managers’ Index scale, 50 marks the dividing line between growth and contraction.

Countries where manufacturing is contracting include Germany, Italy, the United Kingdom, Japan and China. It has fallen to 50.5 in the United States, the lowest since 2009 following the crash.

Companies’ expectations for future growth are in free fall as well-founded fears of global trade war mount. No-one will avoid its consequences. Trump’s attack on Huawei is more about defending Apple’s profits than America’s security. 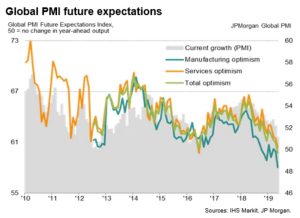 If you’re thinking of celebrating the closure of Bridgend’s diesel engine production as good news for the climate, keep the cork in the bottle for now. Remember that the PMI figures are rates of growth. Capitalist production is contracting but it continues to add to the suffocating blanket of carbon dioxide. And despite all the talk and protest the pace at which it does that is accelerating.

The concentration of carbon dioxide in the atmosphere has increased by the second highest annual rise in the past six decades, according to new data. 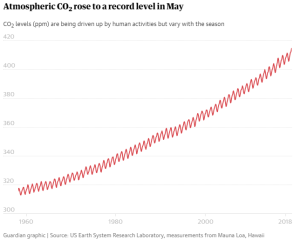 Atmospheric concentrations of the greenhouse gas were 414.8 parts per million in May, which was 3.5ppm higher than the same time last year, according to readings from the Mauna Loa observatory in Hawaii, where carbon dioxide has been monitored continuously since 1958.

Scientists have warned for more than a decade that concentrations of more than 450ppm risk triggering extreme weather events and temperature rises as high as 2C, beyond which the effects of global heating are likely to become catastrophic and irreversible.

Though the profit rate continues its historic decline, capitalist production won’t just grind to a halt by itself. 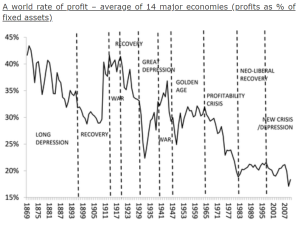 To keep churning out the profits in a competitive market, companies have to ramp up their rate of exploitation of all resources – increasing the rate of extraction and burning of fossil fuels, and driving workers off the relatively secure, well-paid jobs at factories like Bridgend into the nightmare world of the no-benefit precarious, below-living wage gig economy.

So the question is how can they be stopped?

As a starting point we’ll need to create Citizens’ Assemblies as a network of popular power to challenge the status quo and act as a means of transition to a real democracy.

This new form will establish a co-operative, not-for-profit economic system, which locally, nationally and globally would lead to transforming the relations of people to each other and to nature, and open the possibility of restoring the planet to health.

You can read more about solutions in Time’s Up for Neoliberalism.