Ruskin – a man of his time and of our time 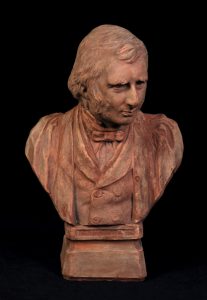 Events around the country are celebrating the bi-centenary of John Ruskin’s birth on 8 February – #Ruskin200. Thinker, campaigner, artist, scientist, educator and social critic John Ruskin was one of the most contradictory of all the famous Victorians.

He was both a man of his time and a man looking to the future – even while distraught about the world around him. He left a huge imprint on his country and globally. Countless colleges, parks, clubs and social institutions bear his name.

A thoughtful exhibition at London’s Two Temple Place offers an insight into the huge range of his interests and talents and how he remains our contemporary.

It is the first time that so many objects from Ruskin’s “Cabinet of Curiosities” from The Ruskin Collection in Sheffield have been put on public display in London. 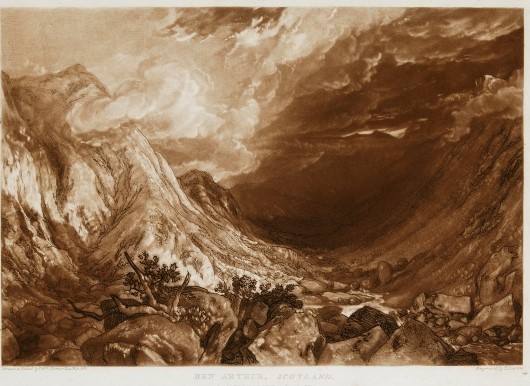 Outstanding amongst the objects are Ruskin’s own drawings and paintings. He could capture the grandeur of gigantic mountains à la J.M.W.Turner. His Alpine vistas show a mastery of light, atmosphere and distance approaching that of his hero. John Ruskin Study of Moss, Fern and Wood-Sorrel upon a Rocky River Bank 1875-79 Pen, ink, watercolour and body colour on paper © Collection of the Guild of St George / Museums Sheffield

On show is an exquisite Study of Moss, Fern and Wood-Sorrel on a Rocky River Bank. It’s rightly used as a cover image for the small but brilliant book accompanying the exhibition. 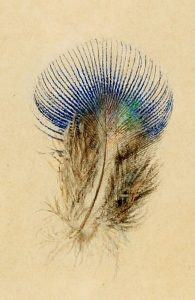 Ruskin had the ability to focus on tiny details, rendering them in vivid three-dimensional, almost HD quality. A study of a tiny peacock’s breast feather has an extraordinary and moving delicacy.

Both these studies belong to the educational association, Guild of St George in Sheffield. They originally formed part of the St George’s Museum which Ruskin opened in 1875. Part of his ethos was that workers should be taught how to look and thereby receive an education that would improve their lives.

He chose the location of his tiny museum – in the same building today – so that visitors could benefit from a panoramic view of the valleys to the northwest of Sheffield. The idea was that art, fresh air and nature could all be enjoyed at the same time by workers in the satanic mills of the industrial city.

So who was Ruskin? Growing up in south London’s Camberwell, he was the pampered son of a Scottish wine merchant and a deeply religious mother. By the age of 10 he had published poetry. By 15 his articles appeared in the Magazine of Natural History. In 1837-8 his Poetry of Architecture studies were being serialised.

As a critic, Ruskin championed contemporary artists, in particular Turner and the Pre-Raphaelite group. He was one of the first to insist and explain that art and architecture arose from its particular social context. And yet his disparaging of the Aesthetic movement painter James McNeill Whistler led to a notorious and damaging court case. It bankrupted the “winner” – Whistler – and undermined Ruskin’s credibility.

He was dismayed by capitalism’s destruction of nature as well as of human souls. He railed against the ruining of architecture and sculpture by insensitive restoration. As he became more and more socially aware, he thundered against the ills of capitalism and the way that unfettered industrialisation brought ecological destruction.

He organised Utopian schemes to overcome the division between manual and mental labour, one of which recruited Oxford student Oscar Wilde to work as a navvy. Some foundered, but others like the Guild of St George still function today. Ruskin influenced many architects including Bauhaus founder Walter Gropius and Frank Lloyd Wright, socialist craftspeople William Morris and C.R. Ashbee as well as poet, philosopher and gay campaigner Edward Carpenter. 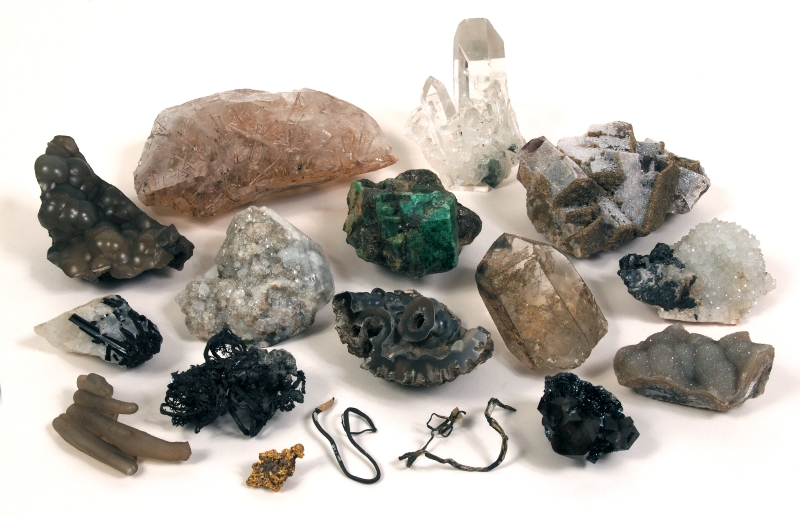 Ruskin’s friendship with social reformer Octavia Hill helped to inspire the National Trust. His rampages against poverty and the alienation of workers from the product of their labour – in parallel with Karl Marx – had a widespread influence. Indeed, his approach attracted writers and thinkers as far apart as Tolstoy, Gandhi and founder members of the Labour Party. Catch this timely tribute to Ruskin while you can. It is housed in one of London’s most secret and eccentric buildings, created for the personal pleasure of American tycoon, William Waldorf Astor.