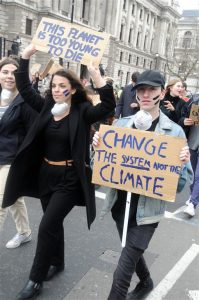 Photo report of the London action by Peter Arkell

Tens of thousands of school students around the world have walked out on strike on March 15 to demand that politicians take decisive action against climate breakdown. In the second of the co-ordinated actions organised by Schools Strike 4 Climate Action, there were protests in an estimated 100 countries, and in about 60 towns in the UK. Thousands skipped school to march through Brighton, and thousands more turned out in Scotland. In London, pupils, some with their parents, streamed into Parliament Square before marching up Whitehall and past Downing Street, many carrying home-made banners demanding system change and an end to the apathy of governments. 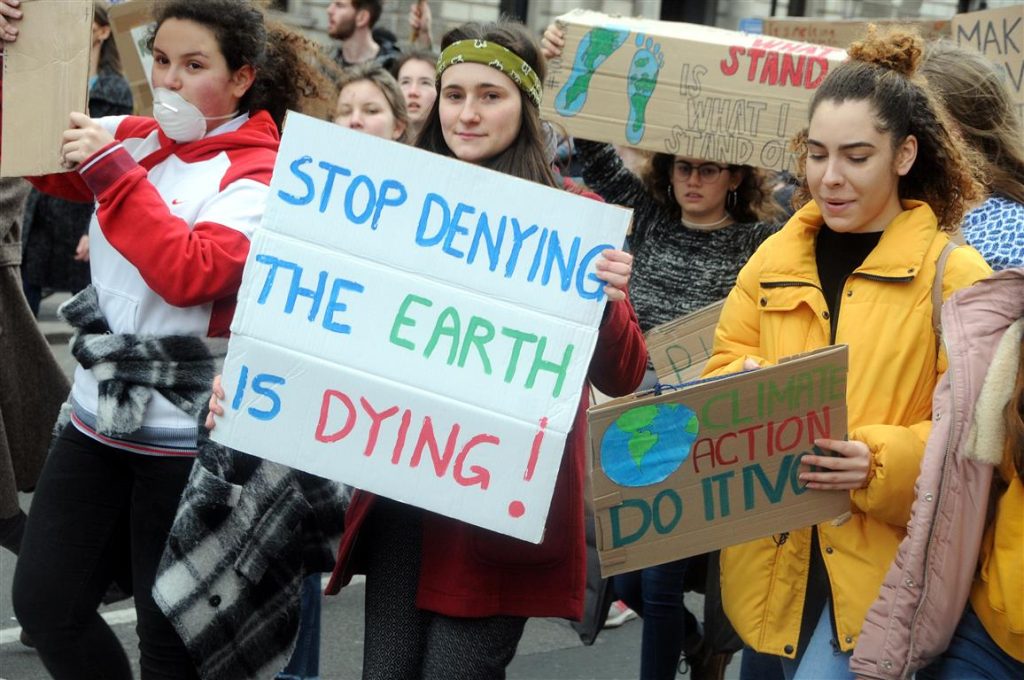 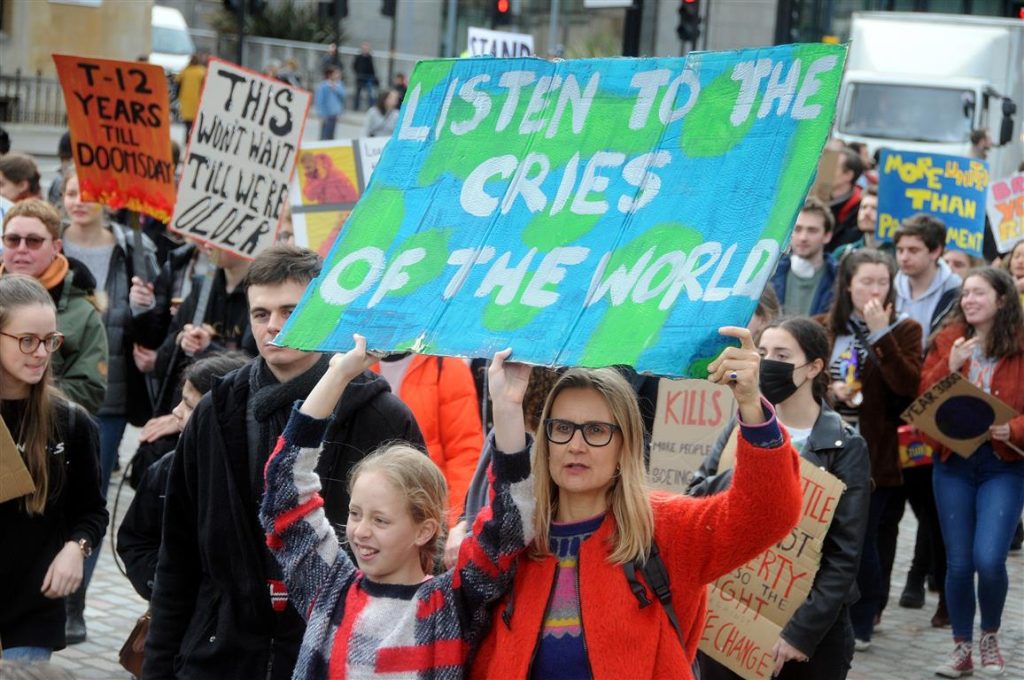 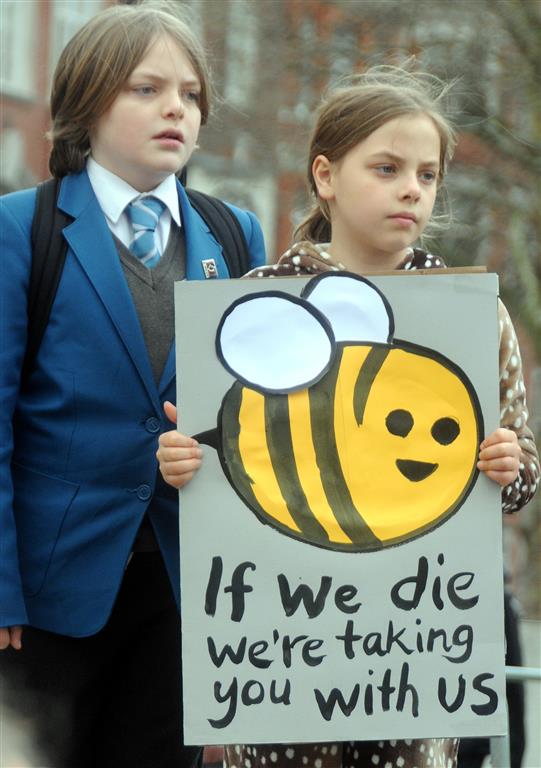 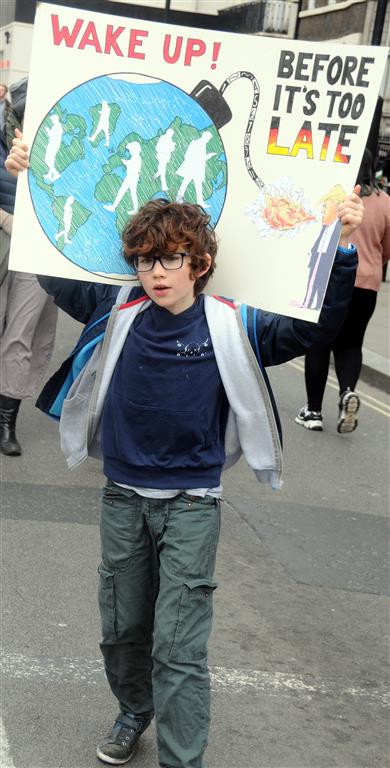 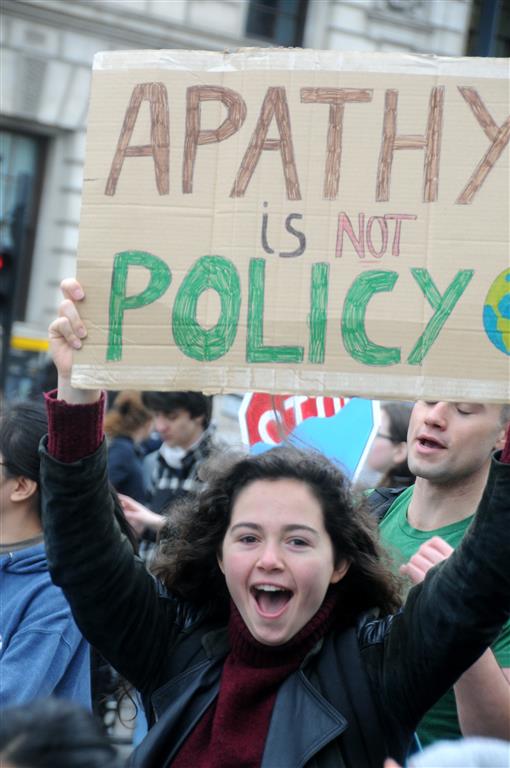