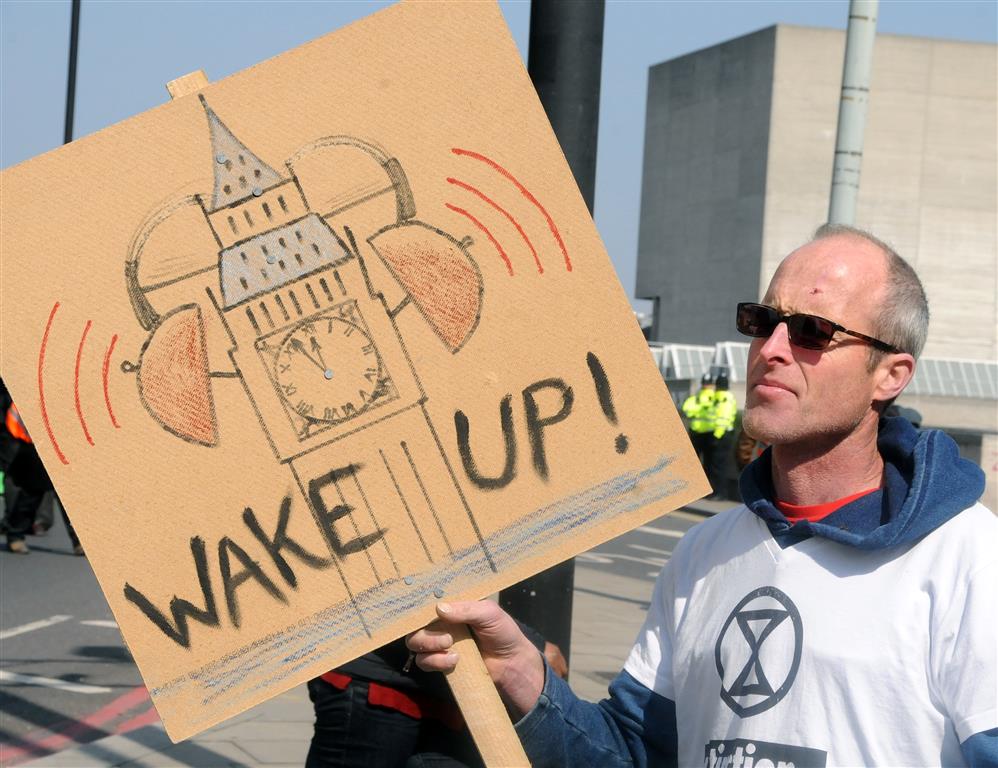 Thousands of people responded to the call by Extinction Rebellion to close down roads and bridges in London on April 15 to demand action on climate change.

At Waterloo Bridge, one of the main crossing points from South London over the Thames hundreds of people surged across the road at both ends blocking all traffic except bicycles and pedestrians.

The police looked on as various stalls were set up on the bridge and activities began. There was a skateboard arena, meetings were organised, there was a stage where a play was performed, a drum band marched back and forth, people built things and hundreds of plants and small trees were brought into the space as a Garden Bridge was created.

Extinction Rebellion is calling on the government to reduce carbon emissions to zero by 2025 and establish a citizens’ assembly to devise an emergency plan of action to tackle climate change and biodiversity loss. The actions are part of a global campaign with similar protests planned in cities in 33 countries in the next few days.

At Oxford Circus protesters danced at the junction and a life-size model of a boat with the slogan TELL THE TRUTH on its side was put into the centre of the crossing.

At Marble Arch thousands sat in the sun listening to bands; at Parliament Square more thousands gathered for meetings as a stage for speakers was erected; at Piccadilly Circus hundreds of young people sat down in the road.

Campaign organisers emphasise that the they do not want to cause disruption for people, but the woeful failure by governments over the last 30 years to address the threat to the whole of the natural world, leaves little choice but to act, and to encourage people all over the world to support.

“Governments prioritise the short-term interests of the economic elites so, to get their attention, we have to disrupt the economy”, said one of them. 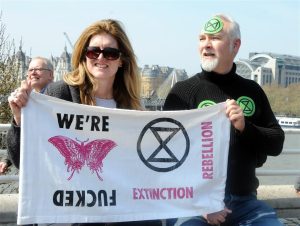 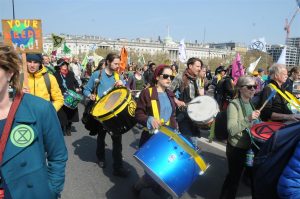 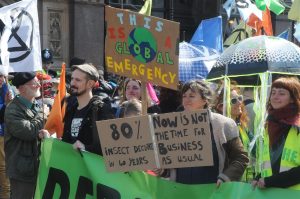 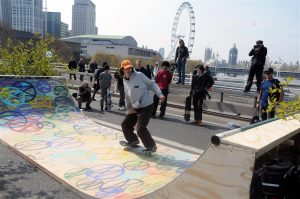 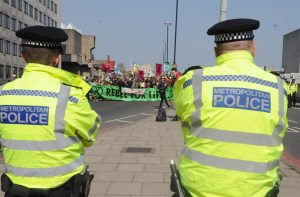 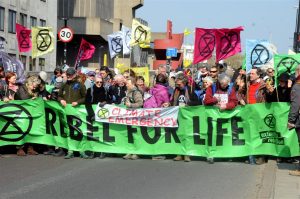 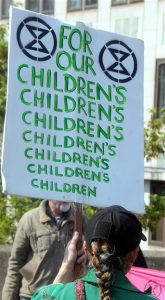 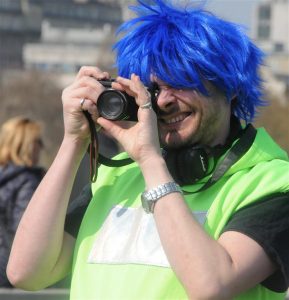