Videogaming – the good, the bad and the ugly 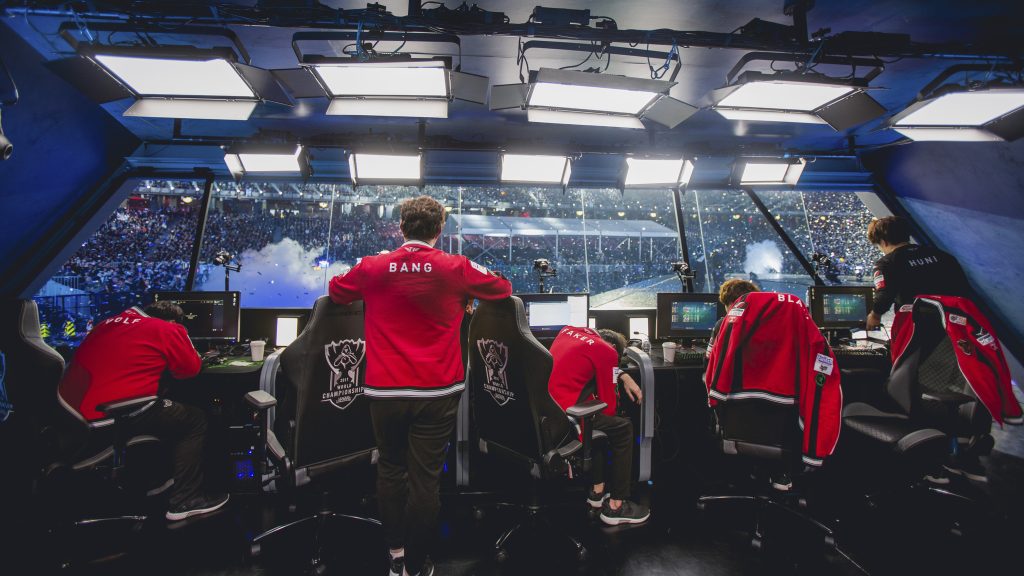 If you thought global corporations just sold stuff like trainers or phones, think again. China-based Tencent is the world’s biggest Internet-related products company with a market value of US$850 billion, making it the largest enterprise in Asia. The phenomenon of online videogaming is key to its success.

Tencent’s portfolio is said to involve more than 500 million Chinese players. But under pressure from the Chinese government’s efforts to limit the amount of time that children spend on videogames, Tencent has announced an ID-check for its players.

The new controls coincide with the opening of Videogames: Design/Play/Disrupt at the Victoria and Albert Museum, the first exhibition of its kind.

Like videogaming itself, the show is seductive as it surveys an activity (or esport as some call it) with some 2.2 billion players worldwide. Global revenues add up to $121.7bn. Game sales in the UK last year added up to $3.4bn, nearly as much as music and video combined.

Halfway through the glimmering, flickering spaces at the V&A, a double-height wraparound screen gives an immersive flavour of the crowd experience of videogames. At the 2017 League of Legends World Championships at the Bird’s Nest Olympic Stadium in Beijing live and online audiences of millions watch multiplayer games in a tournament.

Curators focus on the creative aspects of videogame design which involves a huge and complex spectrum of talents – and a lot of money. 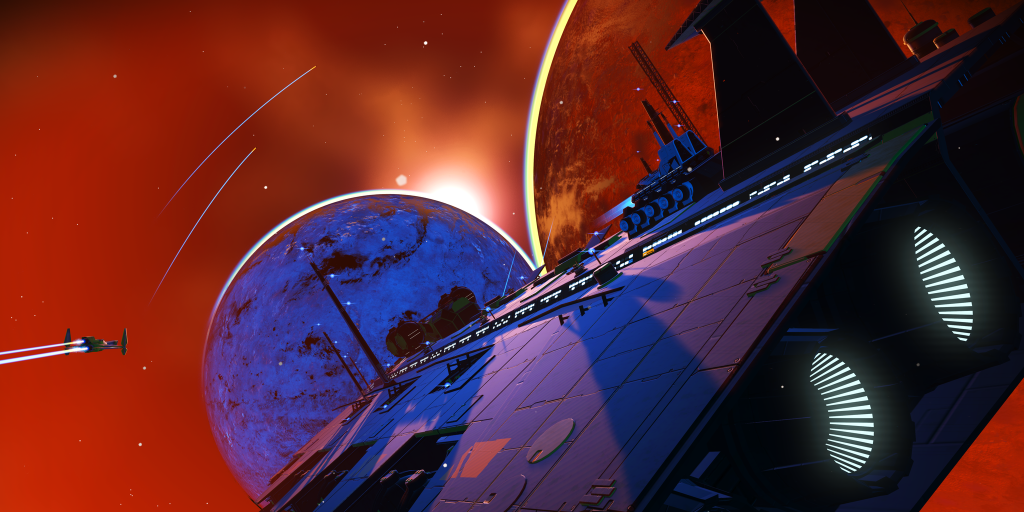 A fascinating aspect of this big show is how it tracks the creative process. For a high tech industry, it’s surprising to see how designers work out their ideas with small-scale pencil sketches and notebooks of sets and characters. These are displayed alongside scaled-up versions on huge screens. 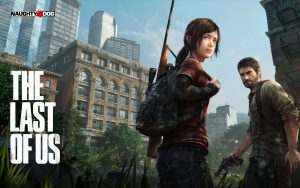 The Last of Us, a post-apocalyptic blockbuster

Blockbusters such as The Last of US, a post-apocalyptic horror game, are mesmerising. Players accompany two protagonists in an epic journey across a ravaged USA. It was made for Sony’s PlayStation3 by Naughty Dog in 2013.

The Last of Us combines character development, stunning set design, plenty of graphic violence, a wide range of weapons, cunning and stealth. It is voiced by actors and has an original musical score.  It received top reviews and has sold 17 million units as of April 2018.

Other games such as Minecraft, created by a Swedish developer and published by Mojang, Microsoft and Sony, involve multiplayer collective engineering and construction such as building the continent of Westors in Game of Thrones. They  also feature “emergent gameplay” where there is no pre-planned story narrative.

All amazing, good and great so far. What’s not to like?

The V&A show includes BME and feminist critiques of videogaming. But they appear tame as the elephant in the room – the vast profits to be made and the social impact of videogaming – is kept to the sidelines. The addictive, dark underbelly of the industry is played down. 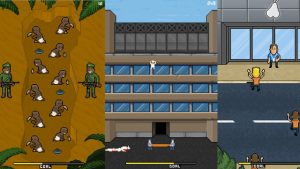 The curators nod to the dark side of things with a display about the satirical mobile video game, Phone Story, which highlights the negative effects of the mobile industry. It was developed by Italian company Molleindustria in 2011, but Apple soon banned Phone Story from its iPhone AppStore.

In 2006 media artists Auriea Harvey and Michaël Samyn called on designers and artists to embrace realtime 3D game technology and “reject dehumanisation and tell stories” in their Realtime Art Manifesto.

But in a 2018 afterword, they abandon their dream: “We believed,” they say, “(or hoped, or wished) that it was possible for everyone to create a life for themselves divorced from nation-state politics and corporate capitalism. Disillusioned by the course of global events, we abandoned this belief in 2015 when we turned away from commercial practice. In a world that is rapidly moving back to corporate broadcast models, unidirectional information streams and authoritarian politics, we can no longer hope to establish a ‘punk economy’.”

The vision of creating an alternative economy for artists (or indeed anyone else) alongside the corporate capitalist one has indeed proved unachievable. That’s because the bottom line of capitalism is the universal drive to make profits. As one addiction clinic director told The Guardian: “There’s no point,” he says, “producing a game that somebody doesn’t get grabbed by. It’s a big, big industry and it’s about getting people hooked into it.”

Regulation of any kind eats into profits. Shares in Chinese games developers dropped between 3 and 5.5% as soon as the new regulations were announced.  So looking to the industry to self-regulate is like asking Dracula to regulate a bloodbank. Nor is state control of the Internet by an authoritarian government like that of China any kind of solution.

But the ambition of using videogaming in a subversive and even revolutionary way continues. Class Wargames, under the guidance of Richard Barbrook, for example, aspires to Guy Debord’s Situationist “ludic subversion of capitalism” and quotes Karl Marx’s collaborator Fred Engels. 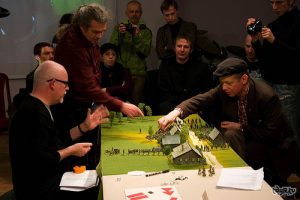 Game playing is as old as humanity – it’s part of what makes us human (although we do share it with other animals). It helps us enjoy and explore existence by taking us into a fantasy world where action, skill, chance and imagination interplay with stories, emotions and intentions. In game playing we inhabit and can shape an ideal world that is socially created.

The challenge is to make use of that ideal world to transform the real world.

So the aims of the Realtime Art Manifesto still can and must be realised.

Videogames: Design/Play/Disrupt is at the Victoria and Albert Museum. 8 September 2018 – 4 February 2019